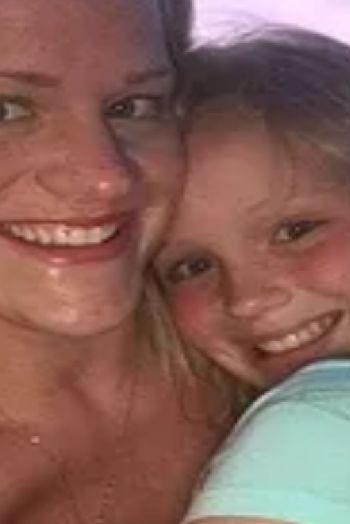 Amber Baum is the widow of Army Ranger SGT Ryan John Baum. At 17 years old, Amber joined the Army as Combat Medic and met her husband at Combat Medic School. Shortly before Ryan’s deployment to Iraq, Amber and Ryan leaned Amber was pregnant with their first child- a baby girl. Unfortunately, Ryan would never meet her; he was killed in Iraq just 3 days from her due date.

After recovering from her loss, Amber immersed herself in the veteran and widow non-profit communities. Having found a renewed sense of purpose, Amber knew it was her life’s calling to support her peers. In 2016, Amber founded Widow Confidential, which evolved into Woman Confidential in January 2018 after meeting countless women who were exposed to their own, yet equalizing traumas. Learn more at www.WidowConfidential.org.